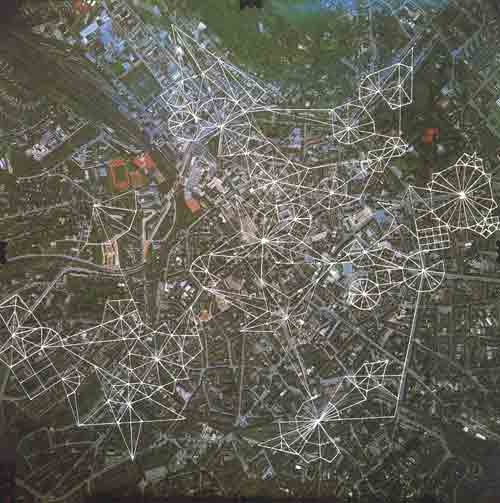 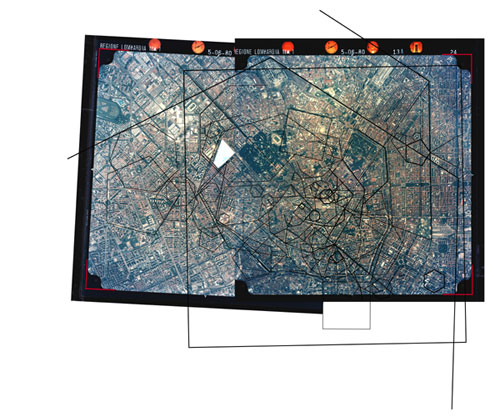 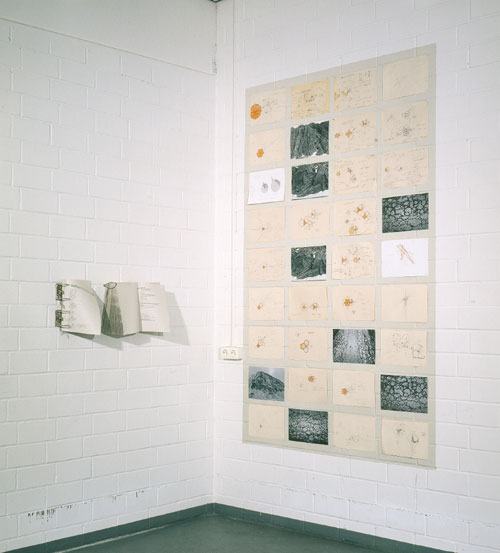 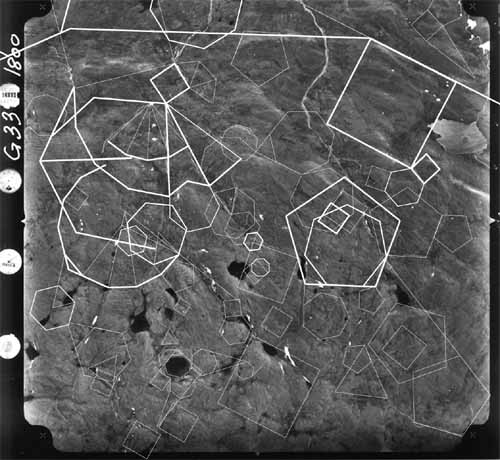 The installation “memory of space” links local and geographical dimensions.

It is a cybernetic installation using real time video input and tracking data from video footage. It produced a representation of a public place showing the history of the traces of passengers.

Memory of space is one stage within the framework of the inoutsite project that depicts space in its temporal alterations and explores how individual experiences of „space“ generate the social construct of city. To what extent is the experience of a public space conditioned by me and my (unique) memory – to what degree is it determed by the conventions that result from social intercourse with others and from architectonic/geographic factors? In this case, an large, much-frequented square is monitored by a central camera. The video signals are passed on to two computers which edit the material. The first computer screens an image resulting from an analysis of the movements of people crossing, meeting and/or lingering on the square. Based on the collected movement data of the previous few hours, the second computer calculates an image describing the qualities of the place. The installation „memory of space“ links local and geographical dimensions.

An aerial view underlying the virtual scene enables an examination of the virtual picture with regard to its potential relationship to large-scale axes. At the base of the virtual picture is a grid-like system of coordinates which, via a self-organizing map (a simple, self-orgaizing neuronal network), is distorted according to the actual usage of the place.
At the same time walking speed and direction are applied to the coordinates, pushing them along their direction of travel. A video-texture comprising the video image of the tracked place is mapped onto the coordinate system offering the viewer references to the real place.
As a result of this investigation, the monitored place can be divided into „territories“: areas of rest and walking lanes. These lanes are inscribed as a „network of corridors“ (grey lines) onto the distorted (by the movements) reproduction of the square. The remaining spaces – the places where peoples showed a tendancy to dwell (walking speed = 0) – were marked red.